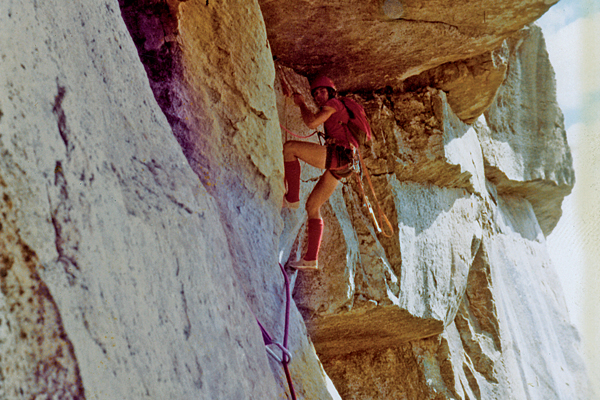 It all started in 1973 when I reached high school at age 13. The school of my dreams. What better than attending a school that is just a stone’s throw away from the forests and rock of Table Mountain? The South African College School (SACS) had an added advantage other than just its position. The Climbing Club was extremely active, and my dad, who was an old SACS boy himself, was overjoyed to hand me over to them. He was starting to regret his decision of introducing me to the mountains at age six. As a sufferer of vertigo, he knew that he was more and more at risk each time he tried to persuade me to stay on level ground during our weekly walks up the ravines of Table Mountain.