On the Edge: I fjord I was a lemming 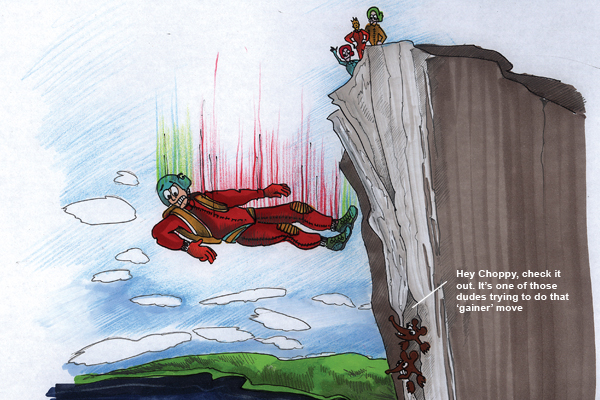 I was busy putting my foot in it – again. I was on a 3,000 foot wall in western Norway trying to make small talk with Eline, the Norwegian girl next to me. A cold wind was blowing from Stavanger and she had remarked that she was getting a little chilly. ” C’mon,” I said “I thought you Norwegian women were tough.”