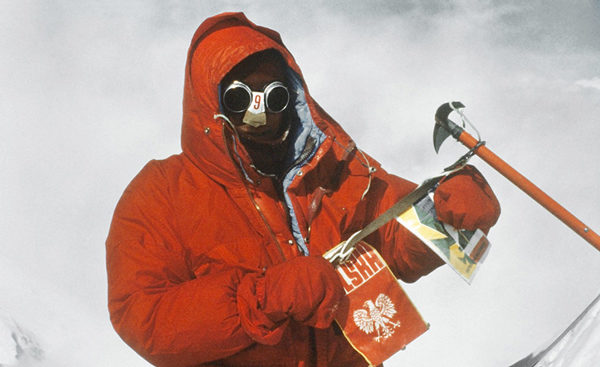 Poland’s Jerzy Kukuczka died thirty years ago today while attempting to breach the unclimbed south face of Lhotse in Nepal. Universally recognised as one of the greatest high-altitude climbers of all times, he is perhaps best known for having become the second man in the world to climb all 14 eight-thousanders. He achieved this on 18 September 1987, just eleven months after Reinhold Messner and, despite the obvious economic hardship Poland was enduring under Communist rule, in less than 8 years. Kukuczka’s legacy though is not to be found in the vast quantity of routes, the speed of his climbs and the famous “Himalayan Crown” accolade, but instead in the pristine quality of his ascents.