Why Climb? A Psychological Conundrum 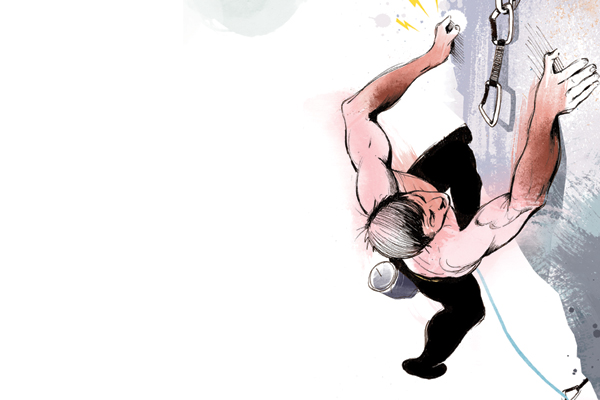 I’m thirty metres up, clinging to yet another crimper with sweat cascading from every pore of my body and what feels like neat vodka coursing through my veins.