In March 2018, ultra-runner legend Ryan Sandes and Ryno Griesel, have set themselves the goal of running the 1400km Great Himalaya Trail in under 28 days and hopefully beating Andrew Porter’s current fastest known time of 28 days 13 hours and 56 minutes. And they will be helping DARG’s Community Hospital Fund in the process!

Shortly after sunrise local time, Ryan Sandes and Ryno Griesel touched the boarder of Nepal and officially finished their FKT attempt of the Great Himalaya Trail—smashing Andrew Porter’s 2016 record of the same route by three days.

Over the course of the 25 days, the two runners battled and overcame a mixture of challenges including frost bite, injury, sleep deprivation, and, in the last days, a violent gang.  That said, together they pushed themselves forward, brought together by their equally fierce determination to power through and complete the epic run.

“This has been the biggest adventure of my life, but incredibly challenging at the same time, especially mentally to just keep going day in and day out for so long,” Ryan said. “There were so many ups and downs along that route that we could have never anticipated but I’m so stoked we pushed on and made it through.”

Overwhelmed by the beauty of the mountains and friendliness of the locals, Sandes and Griesel were able to continue on despite the challenges they faced. Quite regularly throughout the attempt, Sandes and Griesel knocked on the doors of unsuspecting locals and begged for shelter. Every time, the men were welcomed into homes with open arms and saved their lives. 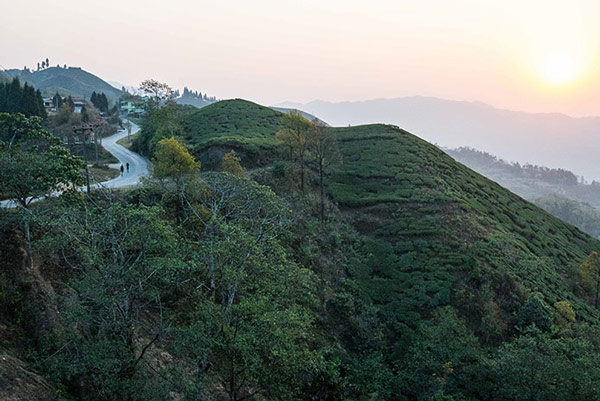 “There we were, two hairy, dirty South Africans, who speak very little Nepalese, and they not only welcomed us into their homes without hesitation, but they have also gave us their beds and gone to sleep at neighbors so that we have accommodation. It has been humbling to meet these incredible people.”

In the final days, Ryan and Ryno pushed through the final 300km day and night, taking only short, 10-20 minute naps on the trail. They stopped shortly for cookies and other snacks, and rarely stopped for long.

“That split second that you achieve a goal you’ve set yourself, everything suddenly makes sense. Everything is worth what you got out of it,” Ryno said. “Ryan and I had this selfish idea of running across this country. And now there are so many people supporting it. And for that, I’m grateful.”

With this adventure over, Ryan and Ryno will fly back to South Africa and enjoy a much needed rest. Ryno will get back to his day job, accounting, joking that the only thing extreme he’ll be doing in the near future is extreme accounting. Ryan will also enjoy a bit of rest and will spend the remainder of 2018 focused on racing, including the Ultra Trail Mont Blanc in Chamonix this August. They’re currently eating a pizza. 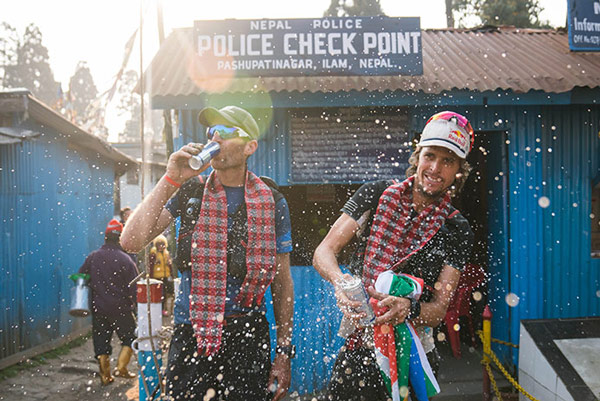